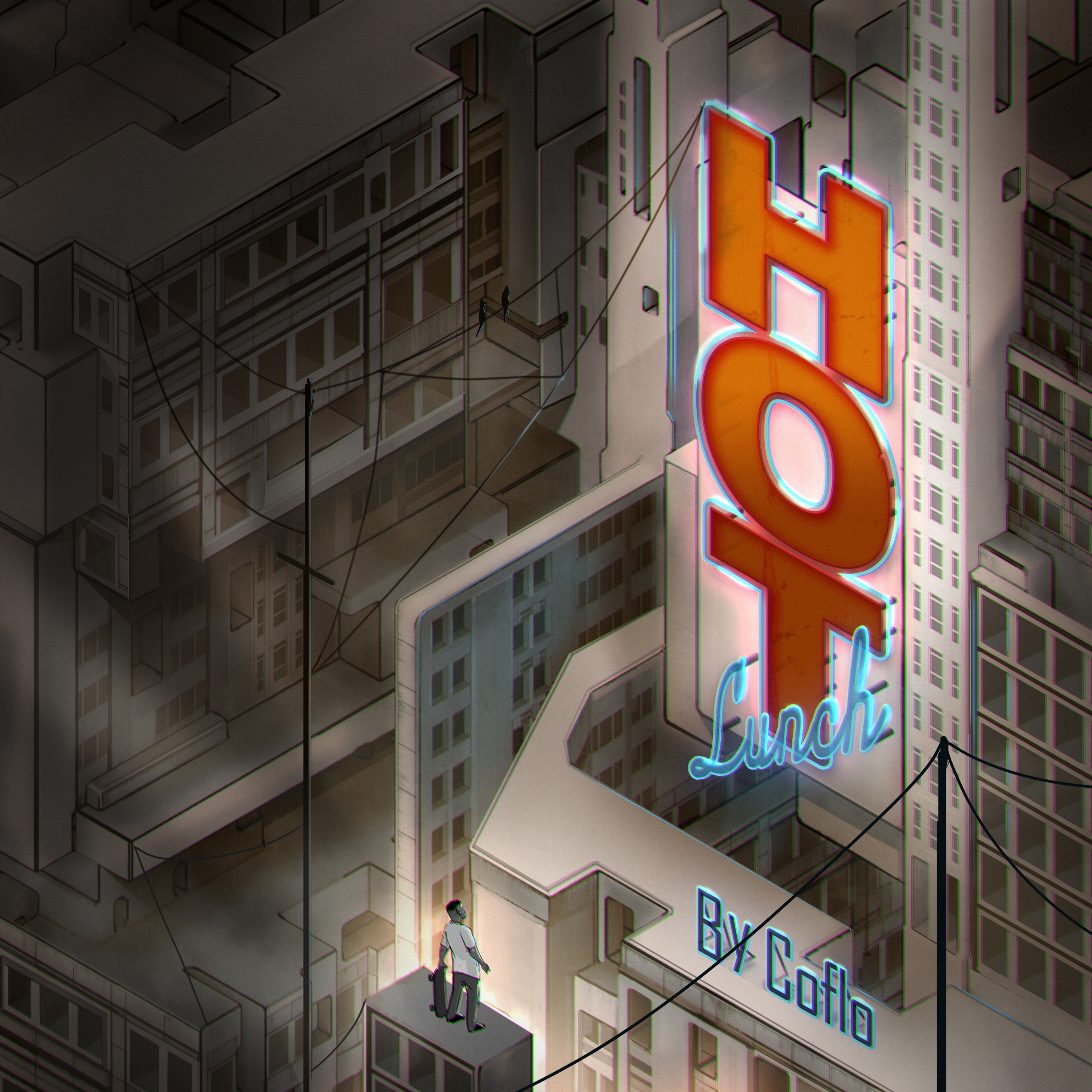 An oldie but a goodie! Coflo’s ‘Hot Lunch’ production dates back to 2012. One afternoon while hanging out at home with his wife watching the movie ‘Fame’, the ‘hot lunch’ scene came on. Inspired by the movie scene to get in the studio and create something….the working title of ‘Hot Lunch’ was made. After multiple licenses fell through with various labels, Coflo felt the song was cursed. Rather than give up he decided to resurrect the song and release it independantly on his own imprint ‘Catch The Ghost’.

The song comes in three flavors. Each having its own slightly unique flavor, reminiscent of how vinyl ‘remixes’ were once done in the 90’s. Rather than change the entire composition, each has its own sonic texture while staying true to the original version.

This is the first and might be the last time we see a release from the ‘Coflo archives’. Good music is suppose to be timeless right? We hope you enjoy this ‘throw back’ from Coflo as much as we do.